Why should I expect Christmastime to be a step up from a life already filled with celebration and wonder?

Sometimes it happens for no good reason. As holiday festivities swing into gear, I find myself more melancholy than merry. Feeling lonely, even when I’m not alone. Going through the motions, in hopes that a spark of cheer will find good kindling and warm my mood. END_OF_DOCUMENT_TOKEN_TO_BE_REPLACED

I’m set out to show that we can be responsible adults and still go out after dark on weeknights.

A particular event recently caught my eye that had all the qualifiers for a fun evening – except that it was on a Sunday night. END_OF_DOCUMENT_TOKEN_TO_BE_REPLACED

The week ahead may feel abbreviated for some, but a few of us still want ideas on things to do in the Nashville area (even if only to suggest activities to get others out of your home for a few hours) Thanksgiving is early this year – which means that, for many of us, the next week will include at least one day of meal planning and shopping, and perhaps another day cleaning, preparing, and stocking bedrooms and bathrooms to welcome visitors from out of town. END_OF_DOCUMENT_TOKEN_TO_BE_REPLACED

If you’re a veteran (Thank You!), or want to spend this weekend honoring American veterans, here are some options to consider 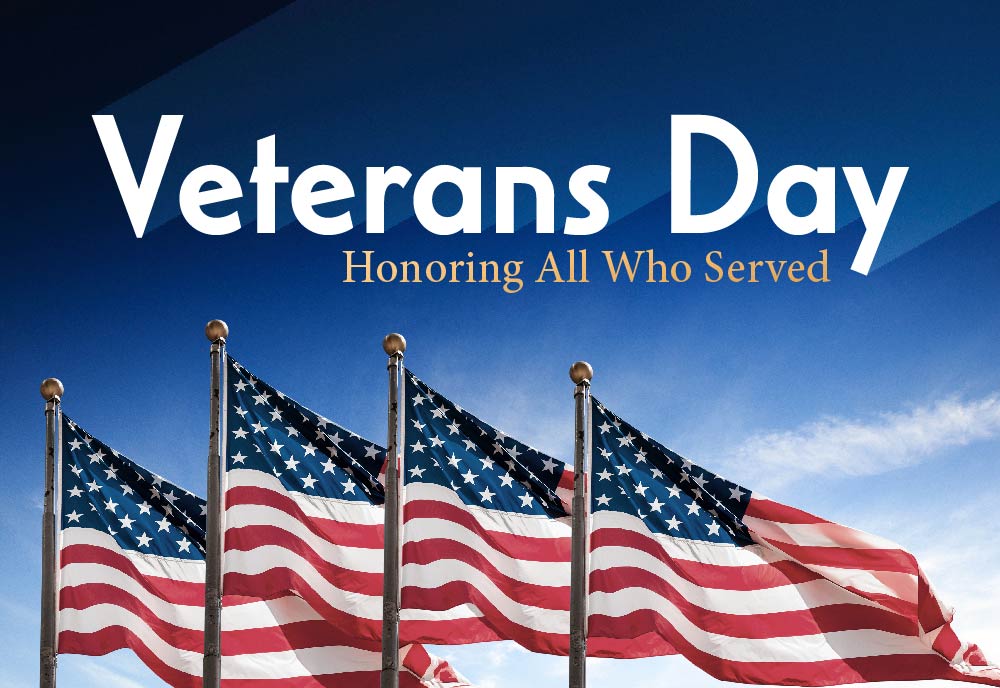 Although Veterans Day is meant to be an occasion to solemnly reflect on the sacrifices made by those men and women who have served in our nation’s military, it seems to me that this holiday has gotten caught in the rip current of Christmas. END_OF_DOCUMENT_TOKEN_TO_BE_REPLACED

I’m looking for some less-hysterical, more mellow forms of entertainment in this lull between Halloween and Thanksgiving… 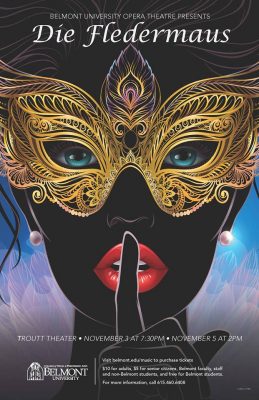 International visitors recently asked me why there weren’t more Halloween decorations in places like the Opryland Hotel, or in shopping centers. My response was that, unlike Christmas, Halloween is not a season. Now I think I was wrong. I started seeing photos from costume parties on Facebook in mid-October, and this past weekend was a whirlwind of Halloween activities – I’m ready to put away all the nonsense, even though Halloween is tomorrow!

I’m looking for some less-hysterical, more mellow forms of entertainment in this lull between Halloween and Thanksgiving, because I know that the Christmas/Hanukah/Kwanzaa/New Year season is fast approaching.

Here are some activities I’ve found for the beginning of November:

Music City Roots is Nashville’s acclaimed Roots and Americana radio show. For the past few years, they’ve broadcast live from The Factory at Franklin, a multi-use shopping, dining and entertainment destination on Franklin Road at Liberty Pike. Tickets range from $10 – $25, and are available at the door. Seating is first-come, so plan to arrive a bit early. This week’s artists include Guthrie Brown, Hannah Fairlight, Donna Ulisse and Amy Black.

I recommend heading to The Factory early to window shop and perhaps get a bite to eat at Mafioza’s or at Saffire Restaurant.

The Blair Jazz Choir explores vocal jazz standards as well as vocal jazz arrangements of traditional tunes. A mix of straight-ahead swing, Latin and ballad grooves will be represented in the repertoire of the newest jazz ensemble at Blair. This event is free and open to the public. Parking for the event is also free in the West Garage on the Children’s Hospital campus (2500 Children’s Way).

Belmont is consistently ranked as one of the top ten music programs in the U.S.; catching their student performance of this Johan Strauss opera is a great way to catch a performance by an up-and-coming musical talent. Die Fledermaus (“The Bat”) tells a story of marital infidelity, revenge and the effects of champagne consumption. Tickets are just $10 ($5 for seniors). It just so happens that the Troutt Theatre is across Belmont Blvd. from some of Arnold Myint’s good restaurants – make an evening of it!

The  First Saturday Art Crawl Downtown is a monthly visual arts event in the historic arts and entertainment center of downtown Nashville. On the First Saturday of each month, an alliance of art galleries and museums collectively invite the public to explore Nashville’s vibrant downtown art scene. Prior participants have recommended parking at the Public Library Garage and then starting at the North end of the map. Be sure to wear comfortable walking shoes and bring an umbrella in case of rain.

Sunday, November 5 – “The Killing of a Sacred Deer” at the Belcourt Theatre (Time TBD)

This film, directed by Yorgos Lanthimos and starring Colin Farrell and Nicole Kidman,, is described as “a sensational thriller brimming with unsettling humor and creeping dread, steeped in Greek tragedy, existential horror, Hitchcockian psychodrama, and riveting suspense.”  If you go to a matinee screening, take the edge off afterward with a trip to one of chef Maneet Chauhan’s restaurants in the Gulch.

Take heart, hot chicken fans – there is an alternative to the July 4 Nashville Hot Chicken Festival that is WAY MORE FUN

You may have checked out my previous article where I opined that the Nashville Hot Chicken Festival held each July 4 weekend in East Nashville is a colossal waste of time.

Take heart, hot chicken fans – there is an alternative event that is WAY MORE FUN – and as an added bonus, it’s a fundraiser for the Predators Foundation.

I’m referring to Hot Shots! Hot Chicken, Whiskey and Bourbon Festival scheduled for Friday evening, October 21 at Bridgestone Arena. When I tell you that, for $70 a ticket, you get unlimited samples from the most popular Nashville Hot Chicken joints in town, and unlimited tastings (well, limited only by your sense of propriety) from regional and national distilleries – well, I really shouldn’t have to tell you anything else. But I will! Because your ticket also gets you into the exclusive Viewing Party as the Nashville Predators play the Detroit Red Wings that evening. And, if all that wasn’t enough, your ticket also gets you to pick a future Preds game to attend at Bridgestone Arena. BOOM!

If you are into Nashville Hot Chicken and Predators hockey, but want to attend this with your kids or just don’t want alcohol, you should know that there is an option for that, and it’s just $50. (These prices are “early bird” rates that just last through tomorrow – not sure how much they’ll go up after that, but I would seriously consider attending this event even if you have to pay more.)

What I really wanted to tell you about is the upcoming National Banana Pudding Festival, held the first week of October in Centerville, TN. 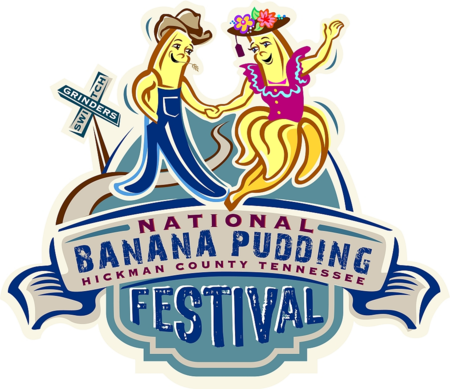 Sometimes, planning and preparing for an event is as much fun as the event itself. END_OF_DOCUMENT_TOKEN_TO_BE_REPLACED

Now I look up and realize that summer is coming to an end, so I’ve got a really promising end-of-summer event to suggest

Huge apologies to those of you who’ve patiently been waiting for me to write a new post about fun things to do in and around Nashville. A few of you END_OF_DOCUMENT_TOKEN_TO_BE_REPLACED

When Mr. Leslie Cheek’s family coffee business (known as Maxwell House because it was served at that historic downtown hotel) was sold to Postum/General Foods, he invested his share of the proceeds in a lovely 100-acre tract of land, and hired a renowned architect to design a country house and gardens. END_OF_DOCUMENT_TOKEN_TO_BE_REPLACED

Last weekend, a friend and I compared notes about the deteriorating quality of concert audiences in Nashville. 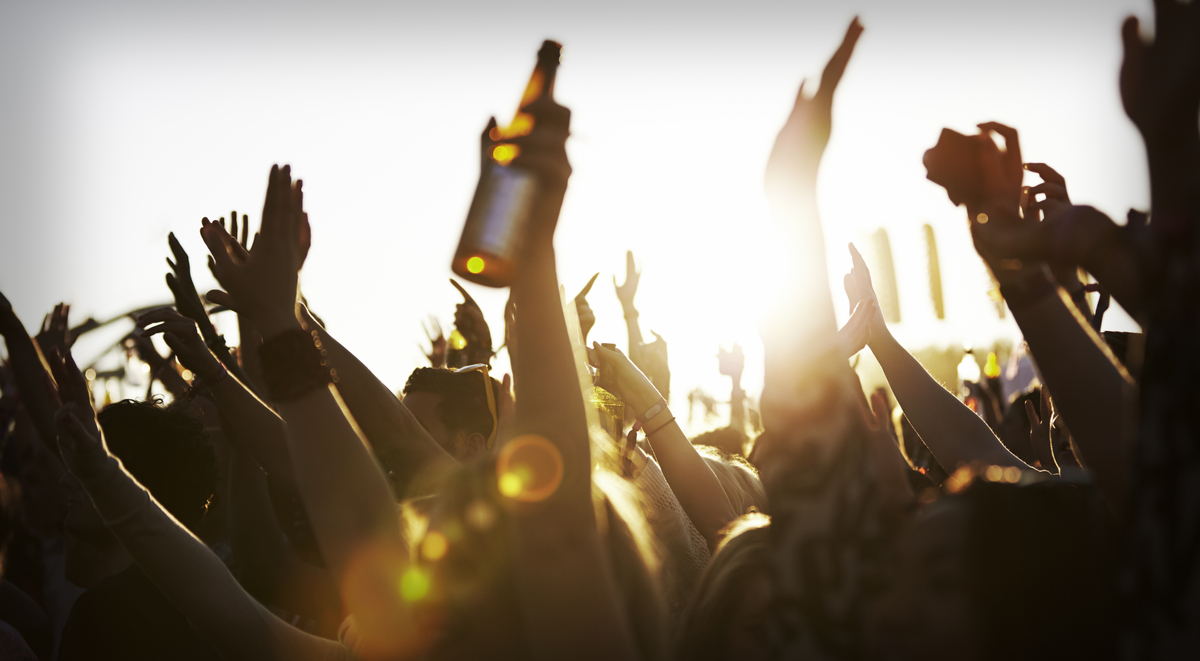 I’m awfully excited to be attending my second All For the Hall tonight at the Bridgestone Arena. This concert, which benefits the Country Music Hall of Fame, is an annual snapshot of all that is current in country music. Or, at least all that is currently in town. END_OF_DOCUMENT_TOKEN_TO_BE_REPLACED